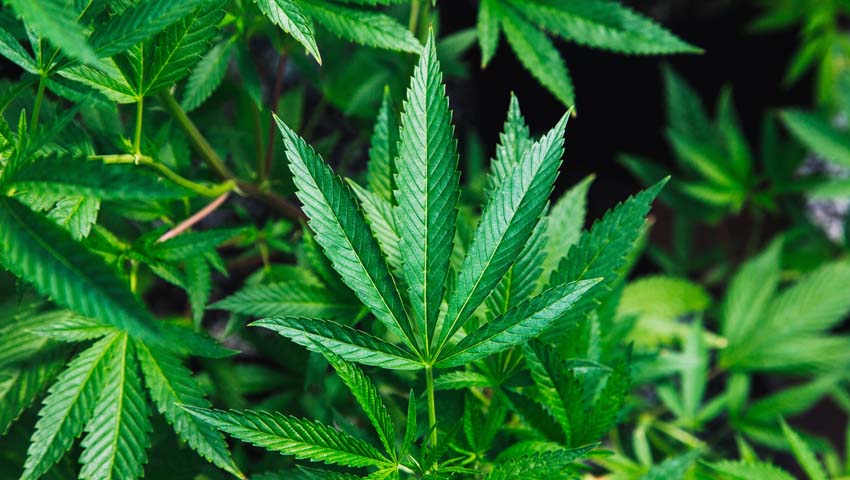 In recent years, a number of states have passed bills that decriminalize or legalize medical or recreational marijuana use. As of the writing of this article, 30 states have legalized medical marijuana use, ten states have adopted measures legalizing marijuana for recreational and medicinal use, and almost all of the remaining states have at least considered some form of marijuana legalization. It is unclear of course if or how the current presidential administration will impact marijuana policies across the US, but the immediate results suggest that little will change.

1) Medical marijuana and the ADA

The Americans with Disabilities Act (ADA), requires employers to provide reasonable accommodations to employees with disabilities so that they can perform the essential functions of their job, but also prohibits the “illegal use of drugs”. Medical marijuana is often prescribed to individuals whose disabilities are typically recognized by courts under the ADA, and the use of medical marijuana can be essential to an employee’s ability to perform her job and may be the only workable accommodation for the employee.To d Tod  To date, because marijuana remains a prohibited substance, courts have generally found that employers are not required to accommodate the use of medical marijuana under the ADA or state-equivalents.

However, while doctor-prescribed marijuana use is still considered an illegal use of drugs that is not covered by the ADA, that may not be the case under all state discrimination statutes. Some states, including Connecticut and Rhode Island, have laws prohibiting discrimination on the basis of medical marijuana status and have enacted laws which may require employers to provide an accommodation that does not impose an undue burden on the employer.

Courts have also begun to recognize an employer’s duty to accommodate under such state laws. In 2017, the Massachusetts Supreme Judicial Court held that an employer should have at least engaged in the interactive process to determine whether an employee’s use of marijuana to treat her Crohn’s disease could potentially have been accommodated. Similarly, also in 2017, a Rhode Island court, and a federal district court in Connecticut, held that a state’s medical marijuana statute may be violated by an employer if the employer refuses to hire an applicant because of her medical marijuana use. In both cases, the courts explicitly rejected employers’ arguments that the applicants were not qualified because marijuana was illegal under federal law.

Joseph E. Fournier is an Attorney and a CPA who has more than twenty years of experience in a variety of business legal matters, including start-ups and company formations, drafting shareholder and operating agreements, contracts, employment law, commercial litigation, tax planning and audit defense, and mergers and acquisitions (M&A). He also handles estate planning matters, such as business succession planning, wills, trusts, and probate.