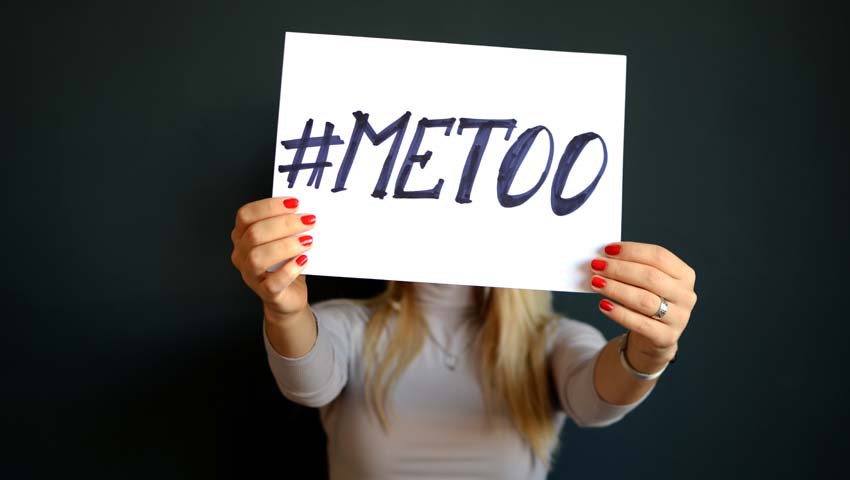 It is hard not to be aware of the recent #metoo movement. Alyssa Milano tweeted “Me too” on October 15, 2017, supposedly to draw attention to sexual assault and sexual harassment. It was then retweeted more than 700,000 times within the net 36 hours. Facebook saw more than 12 million posts use it during that time. To say it took the world by storm is a massive understatement, and it has had enormous consequences for some very powerful individuals in various industries.

The #metoo movement is also making itself felt in the land of labor and employment law. Last year, the Third Circuit held that an employer may not rely on an affirmative defense to a sexual harassment claim merely by showing that it had a policy for reporting sexual harassment, even when the employee failed to use the policy. The Court referenced the #metoo movement (though thankfully not by its hashtag) when it concluded a jury could find the fact that the employee did not report harassment not only understandable, but reasonable, in light of the disparity of power between employers/managers and other employees in the work environment. In an encouraging sign for victims and potential victims of harassment, the court acknowledged that many times employees assert a plausible fear of serious adverse consequences if they speak up at the time of the nefarious conduct.


State houses are not immune to the effects of #metoo either. California enacted a law this year that disallows certain communications from being the basis of defamation claims. Those communications are (1) sexual harassment complaints based on credible evidence and made without malice; (2) statements made in the course of an employer investigating a sexual harassment complaint; and (3) statements made by the employer in the course of reference checks regarding a former employee. It will be interesting to see how this law plays out in California courts, but it is clear that the court is trying to level the playing field a bit for the employees.

If you have questions about whether you have been the victim of sexual harassment in the workplace, or have been subjected to gender discrimination, contact Fournier Legal Services for a free consultation at info@jeflegal.com or 860.670.3535.

Joseph E. Fournier is an Attorney and a CPA who has more than twenty years of experience in a variety of business legal matters, including start-ups and company formations, drafting shareholder and operating agreements, contracts, employment law, commercial litigation, tax planning and audit defense, and mergers and acquisitions (M&A). He also handles estate planning matters, such as business succession planning, wills, trusts, and probate.

Posted in Employment and tagged MeToo